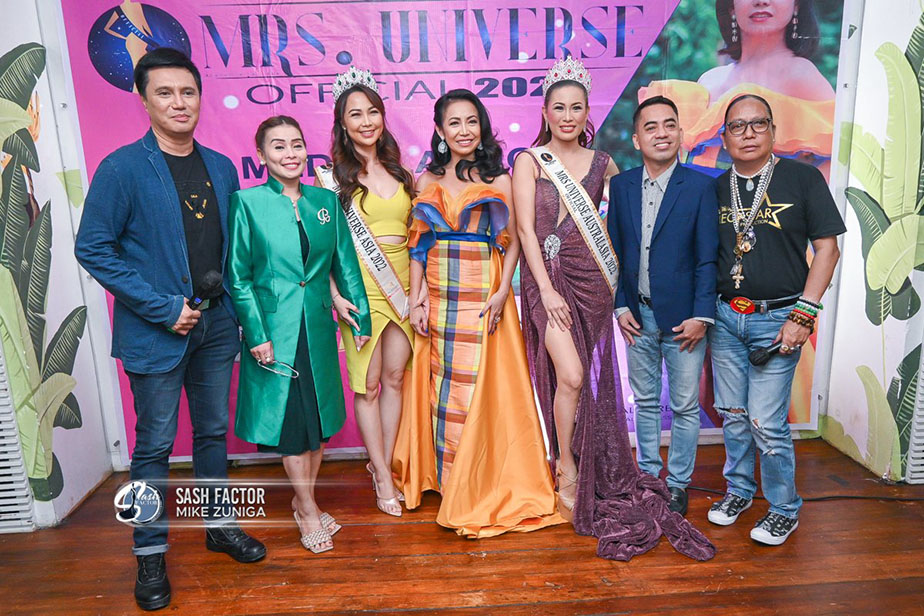 Mrs. Universe Official is the brainchild of Maryrose Salubre, and Ovette Ricalde of MegaStar Productions Company will be handling the entire production and pre-events of the pageant, starting with the media launch attended by selected members of the media. Mr. Onin Mas hosted the launch, and gracing the event were Direk Lani Esteban, Ms. Elizabeth Ariones, Mr. Zayd Dabo of EZ WEALTH and Ms. Bennilyn Amigo Molina, CEO & Founder of Aura Beauty and Wellness, which are this year’s official sponsor at the Mrs. Universe Official pageant. 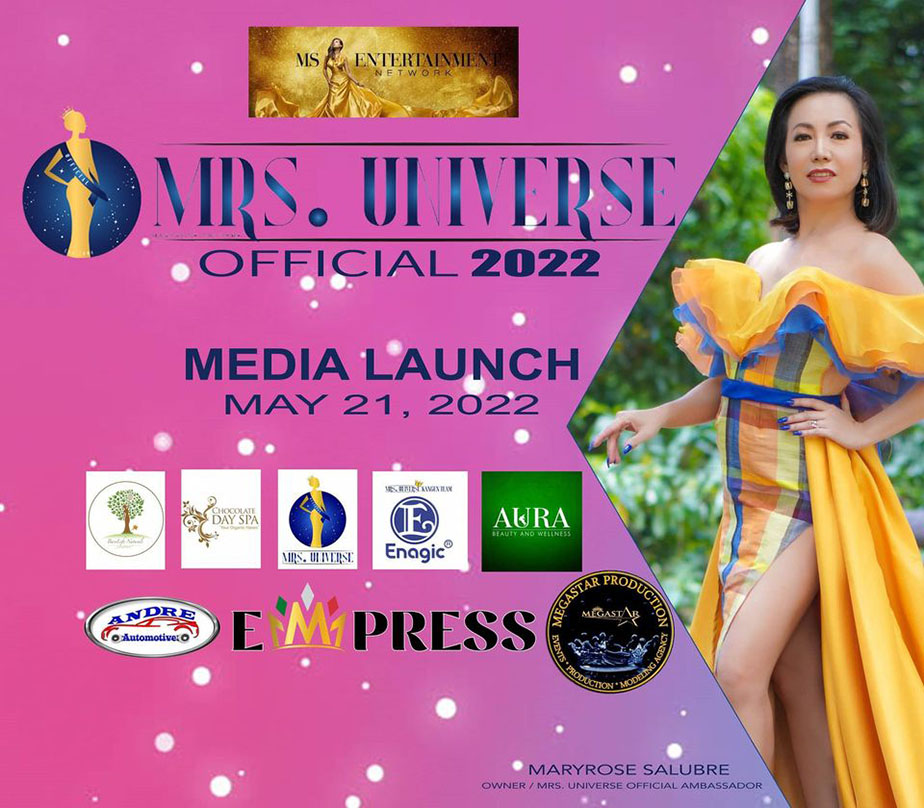 Mrs. Universe Official aims to bridge the gap between fashion, modeling, and pageantry and set a new standard for pageants for married women and single mothers. The organization is looking for women who are game-changers, go-getters, and highly driven individuals who can make a difference not only for themselves but in the lives of others. 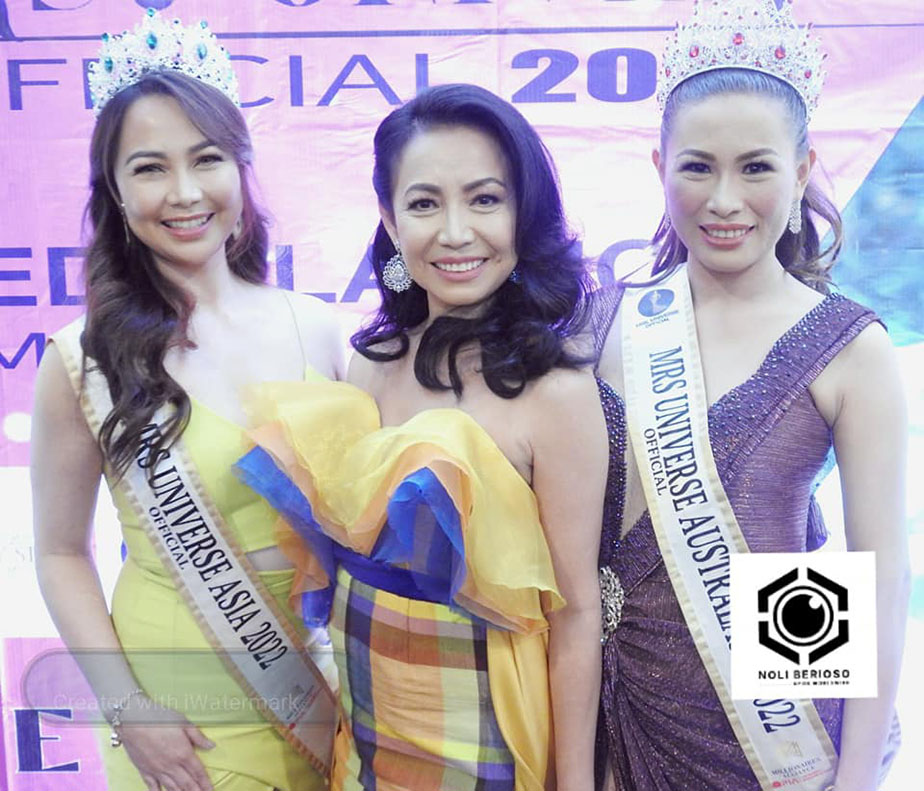 Maryrose revealed that the pageant’s finals would be held from October 3-10 this year, with various pre-pageant competitions lined up to kickstart the competition. 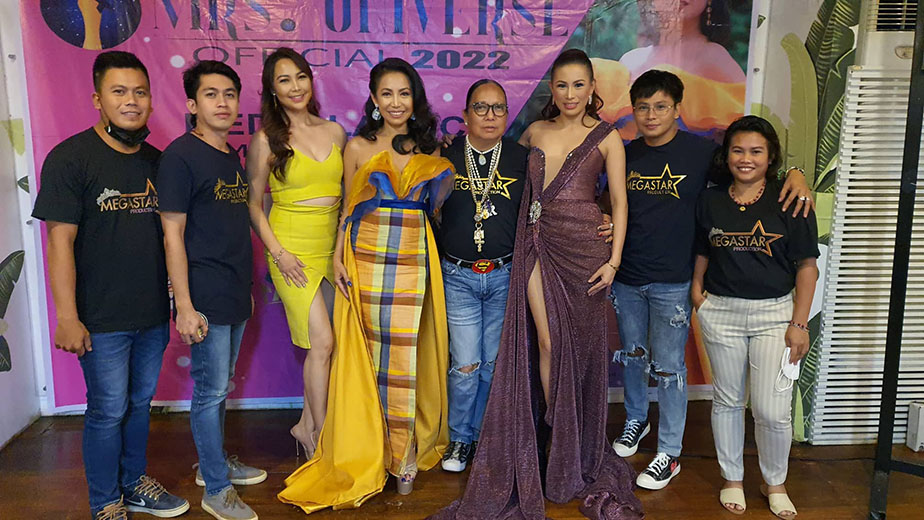 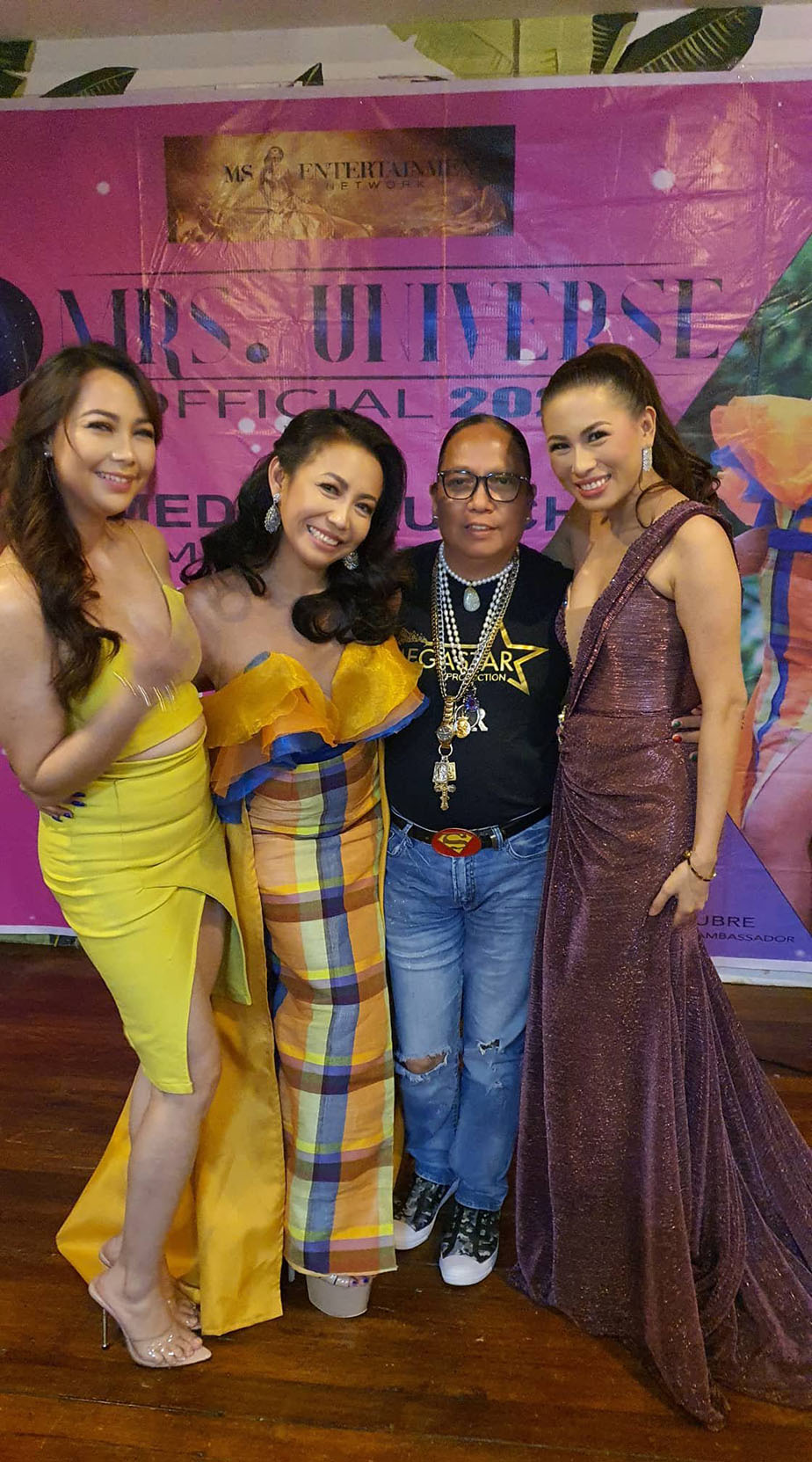 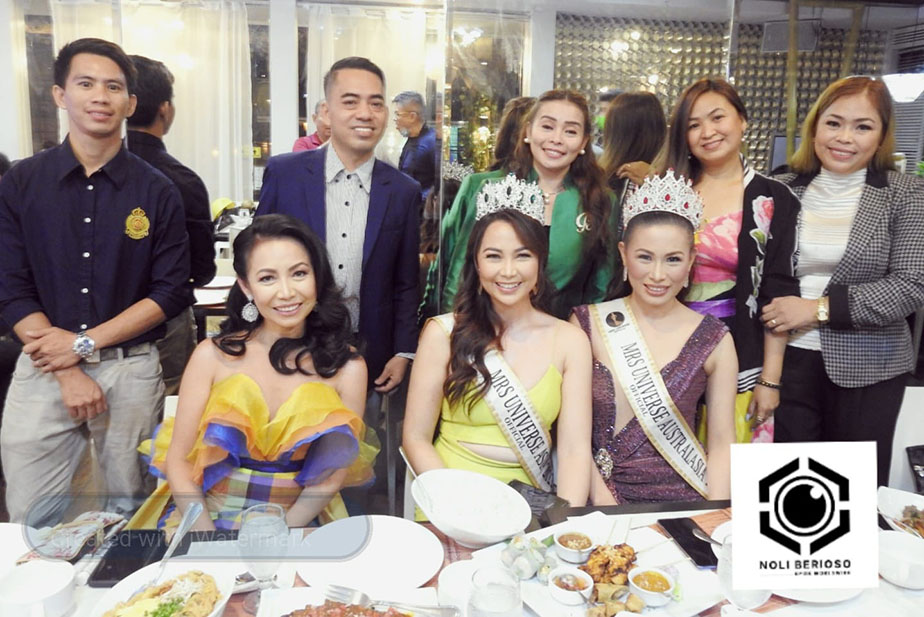 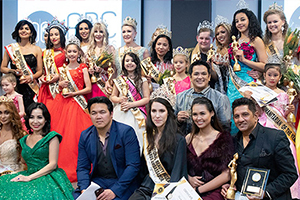 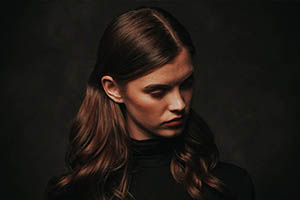 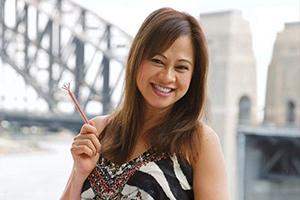 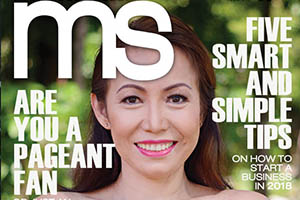 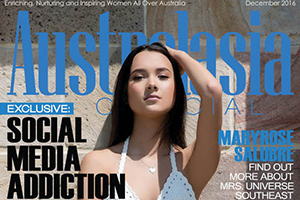 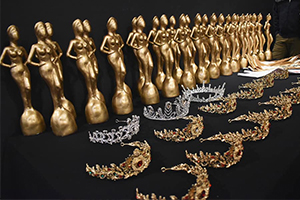 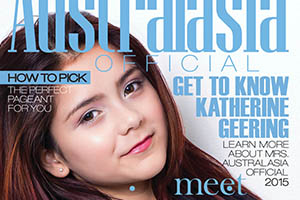 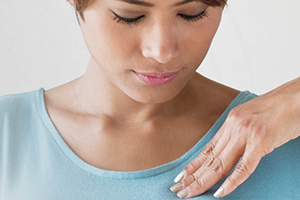 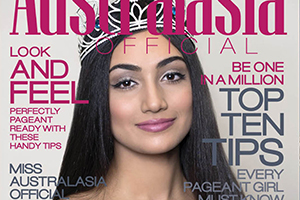